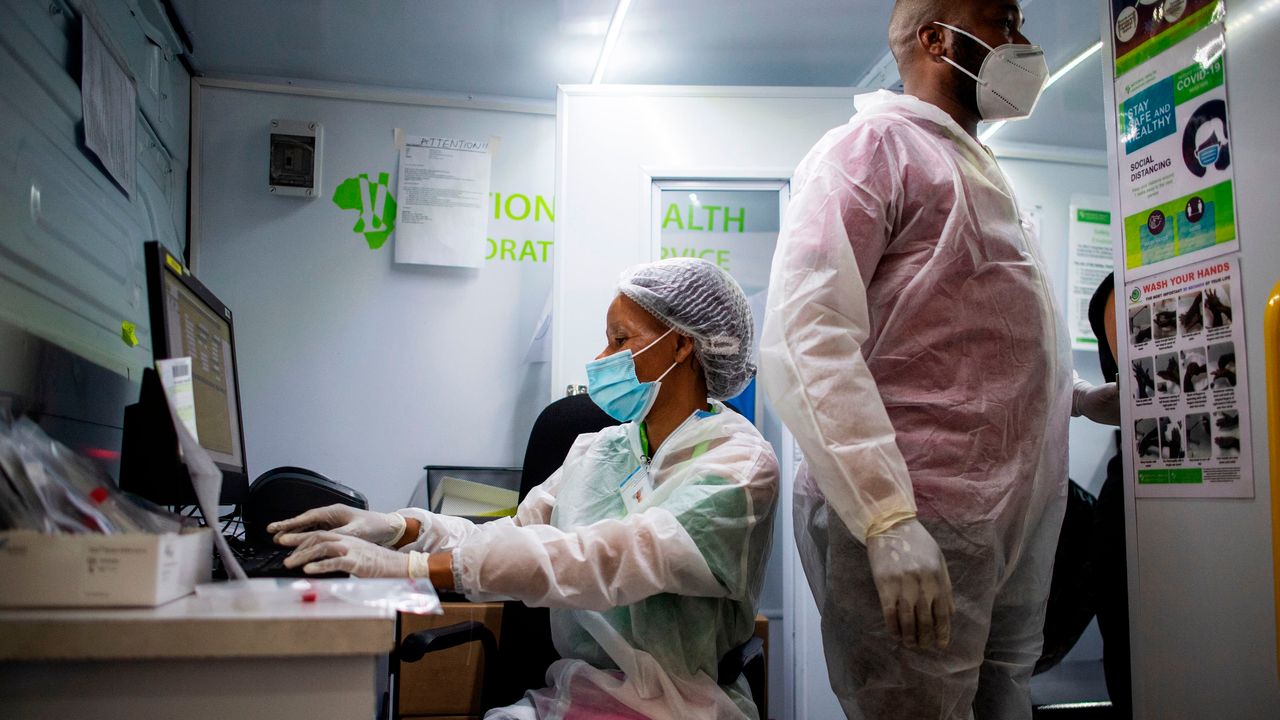 According to media reports, nearly 12 cases of this new variant have been reported near Marseilles, and has been linked to the African country Cameroon. But, the Omicron strain is still dominating in most parts of the world.

The B.1.640.2 or IHU variant was first identified by the academics at institute IHU Mediterranee Infection and contains 46 mutations, which is more than Omicron.

He further added, “ There are scores of new variants discovered all the time, but it does not necessarily mean they will be more dangerous. What makes a variant more well-known and dangerous is its ability to multiply because of the number of mutations it has in relation to the original virus.”

Philippe Colson, the head and professor of the department at IHU that discovered the variant, said, “ We indeed have several cases of this new variant in the Marseilles geographical area. We named it ‘variant IHU’. Two new genomes have just been submitted.”

5) But we have seen this rodeo before… just before Thanksgiving we saw the emergence of #Omicron (aka #B11529) that suddenly took over southern African. But some argue Omicron is so fast that it’s hard to displace w/ new variant — 12 #B16402 cases is a cluster but have to see… https://t.co/jbLDPmUTuP

Scientists have expressed concerns over a Covid variant which is said to contain 46 mutations of the original strain of the virus.

The variant, which has been named B.1.640.2, was first discovered by experts in the south of France.

It is believed that the first case originated from travel into the country from Cameroon.

A pre-print paper on the new variant said 12 people have tested positive for the strain in the same region of France.

The B.1.640 variant has already been defined by the World Health Organisation (WHO) as a “variant under monitoring”.

This strain of the virus was first discovered by scientists in the Republic of Congo in September 2021, before the Omicron variant.

“This virus has had a decent chance to cause trouble but never really materialised (as far as we can tell at least.”

He added: “Not one worth worrying about too much at the moment.”

The paper, which has been penned by French government backed experts, is yet to be peer reviewed.

Its presence was first detected by experts at the IHU Mediterranee Infection in Marseille.

Why are some scientists concerned about the variant found in France?
A new variant may be more infectious, leading to waves of infection.

Should we be worried, and why?
The B.1.640.2 variant was identified over a month ago and, so far, it has not caused a massive global spike in Covid-19 cases.

Will it become normal for variants to emerge and spread around the world?
The coronavirus will mutate constantly. We may well see other variants emerge.

Are variants getting milder, or could another variant be deadlier?
There is no guarantee a new variant will be milder.

Find out how Covid-19 is affecting where you live by adding your postcode.

Find out how many cases of coronavirus there have been where you live in the widget above – and get an even more detailed breakdown when you click through to our sister site InYourArea..

Could Omicron end the pandemic?
It’s unlikely, but with updated vaccines and antiviral drugs we can suppress the severity of disease from Covid-19.

If the world has to live with Covid, what might that look like?
In the UK, high levels of vaccination and antiviral drugs will allow our society to function more normally.

Why is the booster important for fighting Omicron?
The immunity provided by vaccines weakens after a few months. A booster increases protection from serious illness.